A Bridge of Words 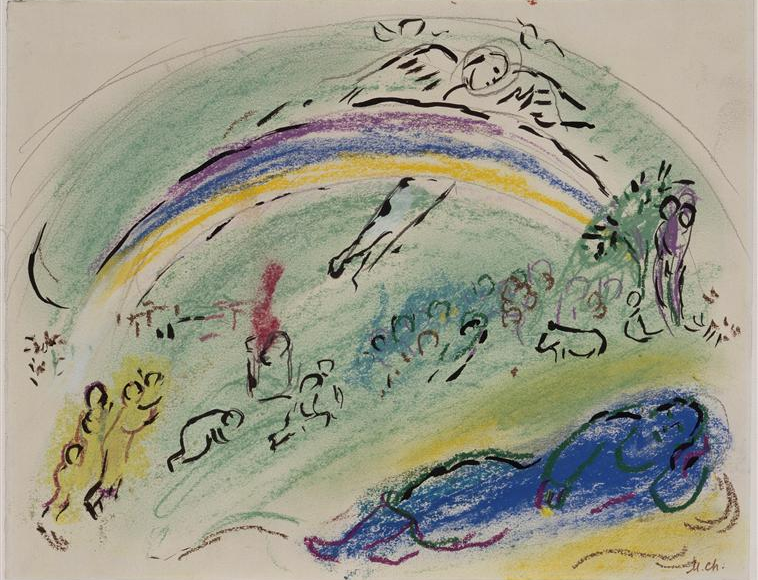 What would Bialik think of Amichai’s poetry?

H.N. Bialik, one of the most celebrated Hebrew poets of the early 20th century, cautioned modern Hebrew speakers in his 1915 article, “Revealment and Concealment in Language,” against the folly of forgetting the deep, ancient origins of the Hebrew language – its gedula (greatness). He suggests that every day people “toss words to the wind” without so much as an inkling to the “living souls,” the “deep philosophical systems” that can be contained in a single Hebrew word. Bialik is not surprised that people walk with such confidence across a bridge of words which, for them, appears to be as strong as iron; they do not realize “how deep and dark is the abyss open beneath it, and just how much of a miracle is every peaceful step taken.” The majority of those Jews in the early 20th century who took part in the revival of spoken Hebrew paid no heed to “flash of the abyss.” Bialik is sure to append the following supplication in his essay: “May God save the naïve.”

The passion, beauty, and sensitivity with which Bialik writes aptly express in form the content of his essay. Despite his warnings, I very well may fall into the category of the naïve – though not without appreciation for his point.

I came to the bridge of words of the Hebrew language at age 18; I grew up in New York and did not receive a Hebrew education. When I began learning Hebrew in college, I took my first steps across the bridge and quite possibly fell immediately into Bialik’s deep abyss. It is difficult to remember those days when I did not know Hebrew, as it has become such a definitive part of my life, both personally and professionally. For me, Hebrew became a sort of epistemological world view, a way of life. It connected me to the weight and depth of Jewish history, especially textual history, as Bialik suggests. It also connected me to modern Israel, to a new and evolving space which, by the time I first lived there, had added nearly a century’s worth of baggage to the weight of which Bialik wrote.

Hebrew continues to evolve as it always has. Hebrew literature and poetry since Bialik’s death has adapted itself to encapsulate the profundity of the language – the lives and souls contained in single words within contemporary sounds and rhythms. I am reminded of a poem by Yehudah Amichai I have been reading to my one-year-old son whom my wife and I named Noah in our naiveté:

If another flood comes down from the heavens, they will take us to the ark with all the pairs of two –

Noah will keep us, he will wrap us up like the seedling of a grapevine, for the good world.

Amichai invokes the biblical flood story with the brevity, lightness, and playfulness so characteristic of his poetry. Would Bialik approve? Perhaps that is not the point. While my son, Noah, will have the inevitable resource of the flood from Genesis as his namesake, he will also have Amichai’s poem, which only deepens the beautiful complexity and intertextuality of the Hebrew literary tradition.

Like the majority of world Jewry in the early 20th century, Bialik came from the diaspora. As Modern Hebrew was only just emerging, Bialik certainly did not speak it as a native language – at least not in the strict linguistic sense. Perhaps these are two things I can say I share in common with the great poet: Hebrew is my second language and I am a product of the diaspora. And perhaps this is why his essay and words of warning continue to haunt my Hebrew – both at home and in the classroom. However, the specter of Hebrew’s weight, its gedula, is not something I fear. Instead, I see it as one of Hebrew’s greatest assets, as well as the signal of its continuing evolution and relevance in the humanities in the U.S. 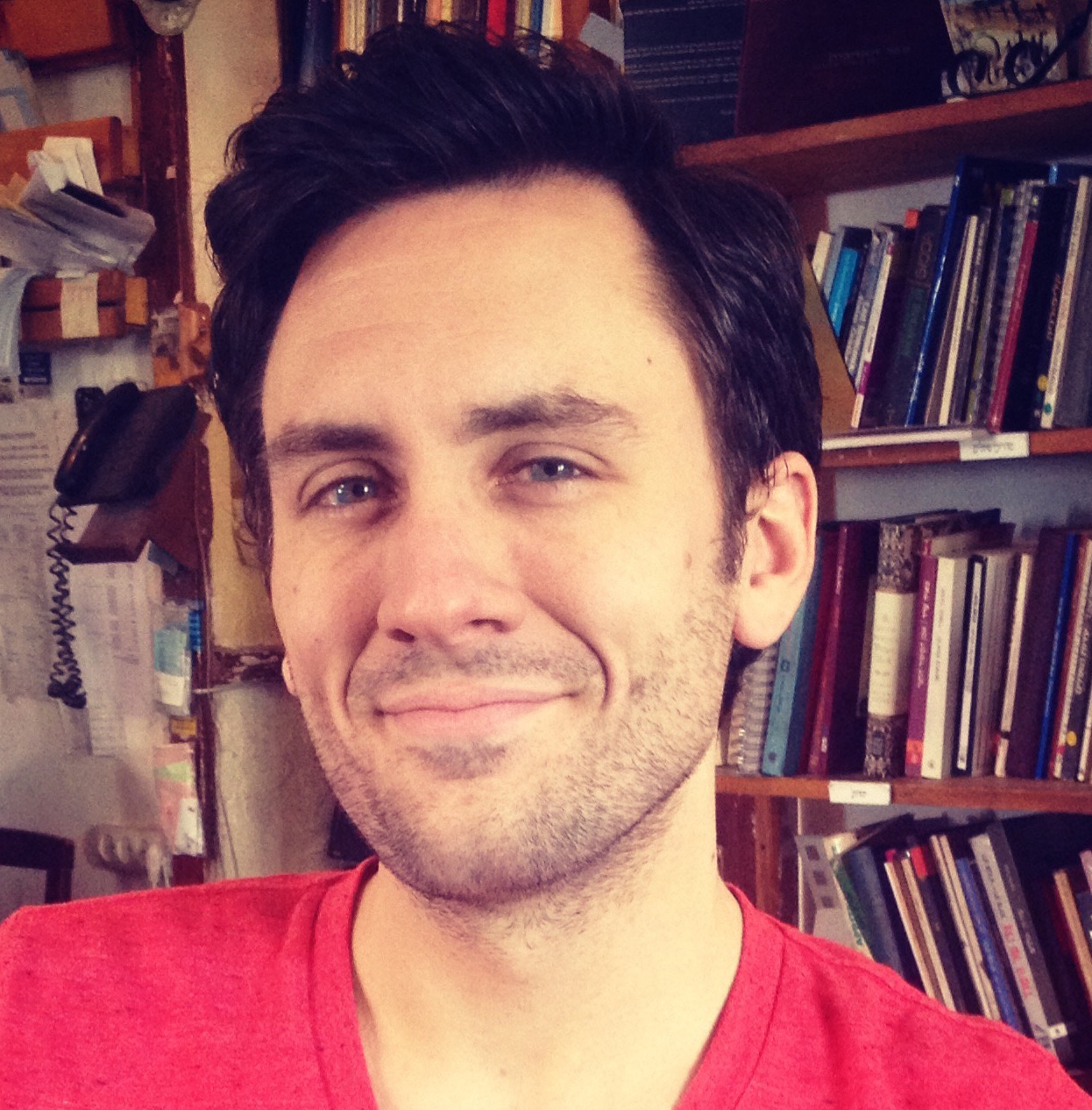 Aviv Ben Or is completing a Ph.D. in Near Eastern and Judaic Studies at Brandeis University. His research focuses on Israeli authors from the Arab world who have written in both Hebrew and Arabic, and he is interested in the literary contact between those two languages in the context of Israel/Palestine. He presented work on “The Arab Jew as Displaced Intellectual in Shimon Ballas’ Fiction” at the 2015 conference of the National Association of Professors of Hebrew.