The apology is in the mail: Hebrew, bureaucracy and gender

The Israel Postal Company’s logo in English and Hebrew

A crumpled notice sits on my desk, mostly buried by other papers. Half in Hebrew and half in English, it is adorned by the logo of the Israeli Postal Company – a stylized leaping deer, Hebrew block letters, and the website address. It is a form letter apology for a package delivered in bad shape. I keep it, half-thinking it might be useful one day as an authentic artifact for a class.

What would be the lesson? Think of the context: The post office holds substantial cultural and sociological value, as well as literary significance. The narrator of Meir Shalev’s memoir meets Abigail, the daughter of a West Coast vacuum cleaner distributor, in one branch;  Shulamit Hareven’s lonely housewife Dolly encounters her unlikely muse of a street urchin in the short story “Bedidut” (“Loneliness“) in another. The post office is the site of chance connections, a crossroads for a cross-section of the population, the hub of communication. 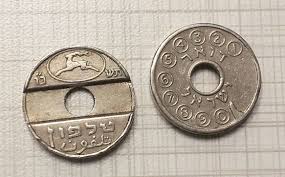 When I first studied in Israel, I was ignorant of the romantic and literary potential of the post office. It was, however, my lifeline. It was where one went not only to buy stamps, but also tokens for pay phones (asimonim). More often than not a handwritten sign proclaimed “no tokens”; when they were available, amounts were limited — echoes of the rationing in the early days of the state. The post office was the epitome of the Israeli service industry. Inefficient, and officious, it was nevertheless a place that could not be avoided. Attempts to do so were futile.

But I digress. The text is at the center, the context can only inform. The Hebrew of the post office letter lends itself to a lesson about language registers. It is wonderfully formal, rife with the passive, the impersonal, fixed expressions, and the polite imperative. But it is the slippage between the original and the English translation that has even more pedagogical potential. 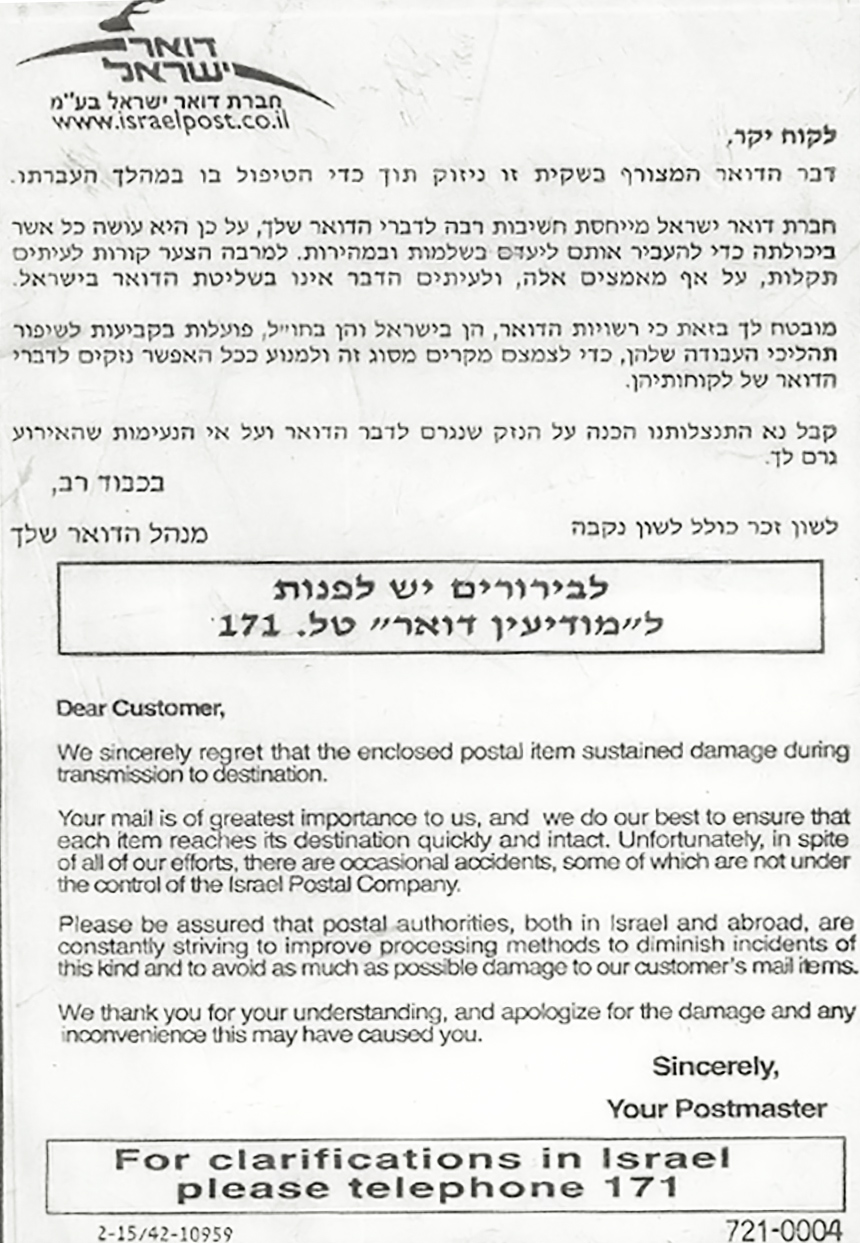 The Israel Postal Company is sorry for the inconvenience – in English

The English translation opens with “We sincerely regret that the enclosed postal item sustained damage during transmission to destination.” The sentence, like the sincerity, is formulaic to the point of robotic, but at least it includes an apology. The beginning of the Hebrew sticks with what is readily apparent: “The postal item attached to this wrapping was damaged in the course of its treatment during its conveyance.” There is no apology and no taking of responsibility. Indeed, the Hebrew adds the gratuitous phrase תוך כדי הטיפול “during the care of it,” as if including the word “care” will suffice.

The declaration of the second paragraph — “The Israeli Postal Service attributes great significance to your mail items (or postal matters)” — softens by translation into: “Your mail is of greatest importance to us.” Note that in the former, in the Hebrew, the postal service puts itself first, cynically undermining the point it purports to assert. Your mail — your postal matters — your things — come last. The notice continues in the same vein, the postal authority referring to itself in third person in Hebrew — although not in English — drawing distance between itself and the customer, just as it draws distance between the “inconvenience” of a “mishap” that is due to “circumstances beyond its control” and any responsibility for the damage.

The major difference between the original and the translation in the next paragraph is the Hebrew’s continued insistence on using the third person (“their customers” rather than “our customers”). Thus the Hebrew maintains the distance — from the item, from the incident, from the customer — established from the beginning.

The Hebrew apology finally appears at the end in an imperative (“Accept our apology”).  In contrast, the repetition of the English apology is preceded by gratitude: “We thank you for your understanding,” a sentiment missing from the Hebrew. Perhaps the Hebrew customer is not expected to understand any more than the post office is expected to take responsibility.

But it is not the formality and formulaicness of the language, or the difference between the two versions that ultimately grabs my attention. It is the last line in Hebrew that stays with me. There is no equivalent in English; there is no need. 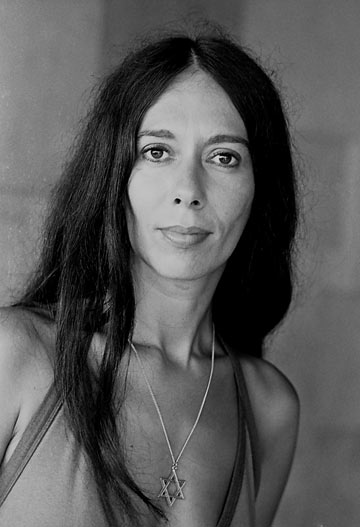 “Hebrew,” the great poet Yona Wollach famously proclaimed, “is a sex-maniac.” Unlike English, “Hebrew discriminates for and against…/ Hebrew is a sex maniac / wants to know who’s talking…”

At a bias workshop on my campus, we learn about the different axes of gender and sexual identity, presentation, and orientation; we practice gender-neutral language; we question the gender binary; we are prompted to ask for preferred pronouns. How does this work in the language classroom, I ask? How do we serve gender-queer students when the language we teach or teach with is heavily gendered? And I am told to think beyond the binary.

Will Hebrew? Like all languages, Hebrew evolves. And because of its history, Hebrew evolves more quickly than many others. The feminine conjugation of second person plural (you all, feminine) has already been eclipsed by its masculine counterpart in the imperfect and imperative. That form is so infrequently used that it sounds biblical. Few current textbooks teach it. Will we shed the other feminine forms, first the plural conjugations, then the singular?

The language contains multitudes. For better or worse, it is a package deal. 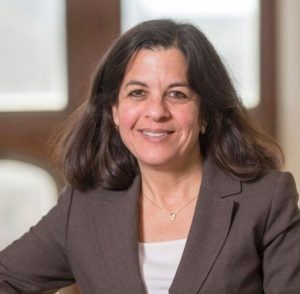 Nancy E. Berg (Professor, Jewish, Islamic, and Near Eastern Languages and Cultures, Washington University in St. Louis) is the author of Exile from Exile: Israeli Writers from Iraq (SUNY Press, 1996) and of numerous essays on Hebrew and Arabic literature appearing in collected volumes and in such journals as AJS Review, Prooftexts, Hebrew Studies, Edebiyat, and the Journal of Arabic Literature. She has served as President of the National Association of Professors of Hebrew.

Want to see more articles like this?  Sign up for our newsletter!
⇒ Learn more about the Stroum Center for Jewish Studies at the University of Washington, our Sephardic Studies Program, or our Israel Studies Program.
Note: The opinions expressed by faculty and students in our publications reflect the views of the individual writer only and not those of the Stroum Center for Jewish Studies.
By Naomi Sokoloff|2019-09-26T11:49:26-07:00September 3rd, 2018|Categories: Hebrew & the Humanities, Israel & Hebrew Studies, Naomi Sokoloff's Blog|Tags: Faculty Writing, Gender, Hebrew, Israel|0 Comments