Teaching the Politics of Migration 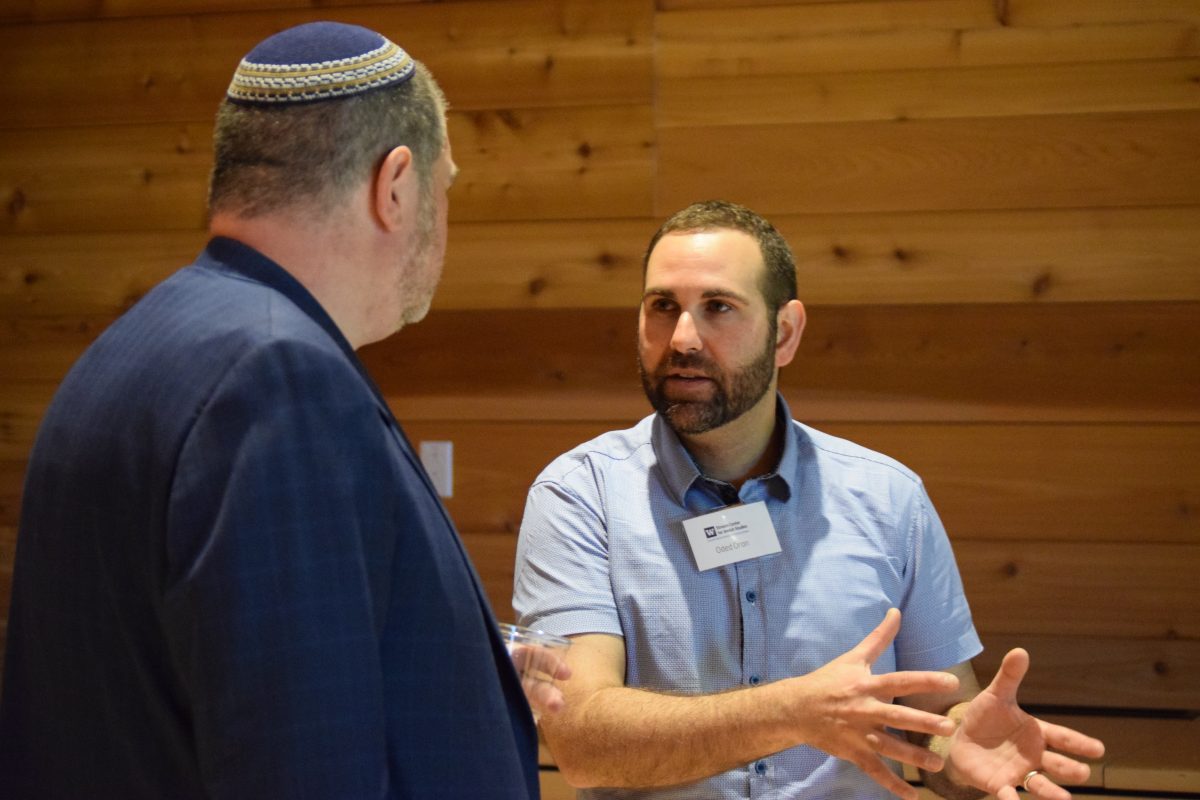 The working title of my dissertation is “‘Rights Here, Right now!’: A Comparative Study of Irregular Migrants’ Mobilization for Rights and Recognition in Israel and the United States.”

I study political organizing of migrants without permanent legal status, comparing mobilization efforts led by African migrants in Israel with similar endeavors led by Latino migrants in the state of Washington.

This past summer, with the support of a Jewish Studies Opportunity Grant, I conducted close to 40 in-depth interviews in Israel with migrants from Eritrea and Sudan. I heard from them firsthand about their polarized experiences when encountering Israelis—those who embraced them wholeheartedly and tried to help, and those who directed racist and xenophobic slurs to them just for being black and not Jewish. The Israeli government, for its part, has branded these asylum seekers “illegal job seekers” and “infiltrators” and has led a public campaign to force them to leave.

With the recent crisis in Syria looming large and capturing the media’s attention, as well as the recent U.S. election with immigration being a prime topic of contention, students are constantly engaged in conversations surrounding these matters. The issue of tolerance in terms of humility and acceptance is being challenged, especially in times of crisis; as policies take shape to deal with recent migration challenges, we are witnessing public discourses expressing extremely varying levels of tolerance. The efforts of host societies as they try to integrate migrants can teach us a lot about tolerance, especially when it is put to the test.

I will be speaking about these issues at the March 9th Graduate Fellows Research Seminar on “Refugees and Minorities in Israel,” which is free and open to the public. You can find out more here.