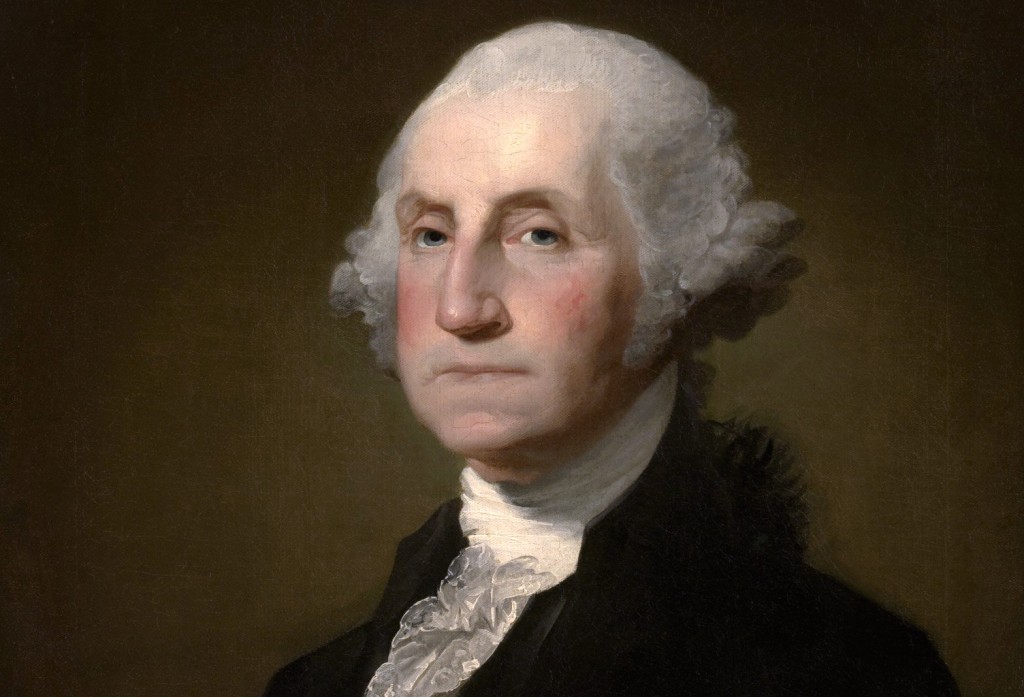 George Washington addressed the topic of religious liberty in a 1790 letter to the Jewish community of Newport, Rhode Island. Portrait by Gilbert Stuart, 1797. Source: Wikimedia Commons.

Introduction: The Limits of Tolerance
Fall 2016

Questions about tolerance, and its limits, have defined the Jewish experience across time and space. Indeed, Jewish emancipation into European society began with a 1783 “Edict of Toleration” issued by the Hapsburg Emperor. A few years later in the United States, George Washington assured the Jewish community of Newport with a letter declaring that the U.S. government “gives to bigotry no sanction”: a resounding affirmation that American tolerance would expand to include the Jewish community in addition to other Christian denominations. 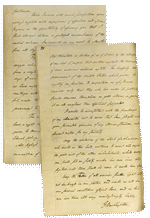 Of course, political declarations of tolerance also had their limitations. Claims for tolerance included a price, as accepting one group resulted in the exclusion of other groups. A survey of modern Jewish history shows the complicated legacy of this concept. For example, the Hapsburg “Edict of Toleration” demanded that Jews change certain religious behaviors in order to better serve the Empire and insisted that they relinquish the use of Jewish languages. The concept of tolerance created the vocabulary for Jewish inclusion, while also forcing societal assimilation through the exclusion of certain practices.

This year’s Presidential race demonstrates that the question of tolerance remains an open issue in the United States. The election cycle has been full of calls for tolerance as well as concerns about the dangers of being overly tolerant. Tolerance contains within it a challenge: as a society, how comfortable are we with individuals and groups who hold different religious beliefs, cultural practices, and political allegiances? The perspectives shared in this virtual roundtable discussion look to the Jewish experience for perspectives on our contemporary debates about tolerance and its limits.

Article 3: Michael Rosenthal, “Is Toleration Possible in a Liberal Society?”

Editor’s Note: This article originally appeared in the Stroum Center’s 2016 Annual Impact Report. Check back here for online versions of each faculty roundtable column, which will be shared weekly throughout November and December.

Want to see more articles like this?  Sign up for our newsletter!
⇒ Learn more about the Stroum Center for Jewish Studies at the University of Washington, our Sephardic Studies Program, or our Israel Studies Program.
Note: The opinions expressed by faculty and students in our publications reflect the views of the individual writer only and not those of the Stroum Center for Jewish Studies.
By Noam Pianko|2017-09-04T22:41:18-07:00November 21st, 2016|Categories: Jewish History & Thought|Tags: American Jewish Community, Europe, Noam Pianko|0 Comments