For some descendants of Sephardic Jews who were forced to convert, learning the Ladino language is an act of restitution 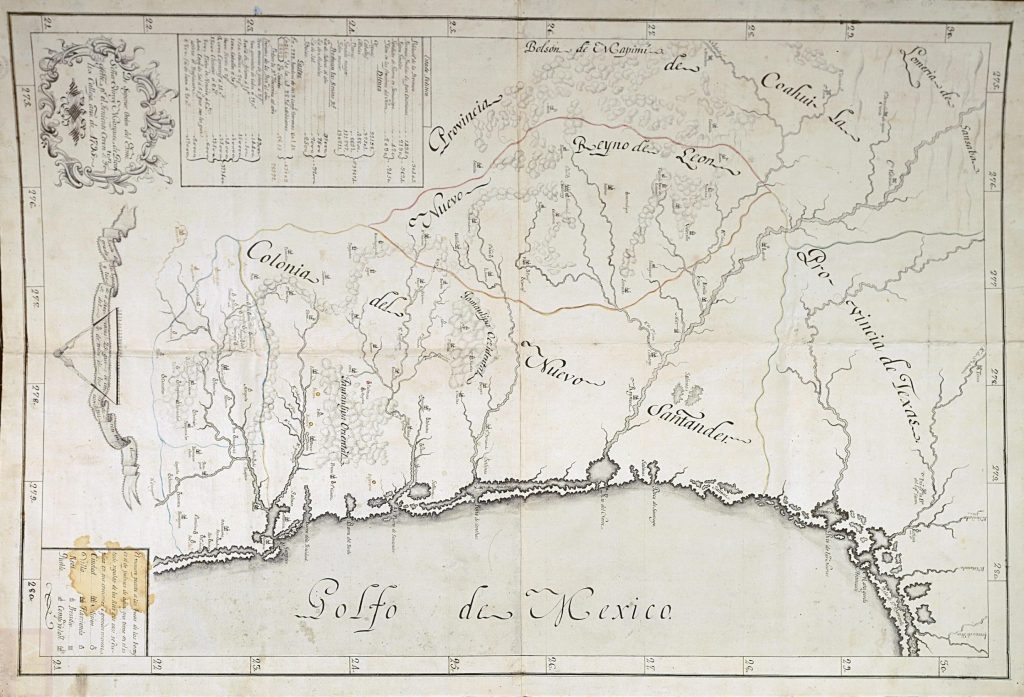 If you’re a Spanish-speaker in South Texas, you’re probably used to being told that you don’t speak “proper” Spanish. Pero asina hablamos — “but we just speak like that.” Strange words like asina — an archaic word meaning “like that” preserved in certain dialects — are evidence of our dual identities along the U.S.-Mexico border; we are told that we are neither from here nor there, and are inept at speaking either language properly.

Yet over the past five years, people have started to embrace this allegedly peculiar form of Spanish; after all, we’re not speaking “improper” Spanish, we’re actually speaking — as they claim — Ladino, the language of Sephardic Jews.

Originally one of many medieval dialects spoken in the Iberian Peninsula, Ladino developed independently from Iberian Spanish after 1492 when hundreds of thousands of Jews were expelled from Spain and Portugal, prompting dispersions to distant locations including present-day Turkey and Greece. The language developed in the diaspora and was the primary language of Sephardic Jews in the eastern Mediterranean world for almost 500 years before finally reaching endangered status in the past few decades.

Needless to say, Ladino didn’t develop in South Texas; we’re actually speaking a dialect of Spanish that preserves many medieval elements in the same way that Ladino does. Yet the claim that people in South Texas “speak Ladino” reveals an emerging trend among Hispanic Americans, and in many other places throughout Latin America, as well: Latinos are beginning to embrace a form of Sephardic identity. (Hispanic is a common term for people of Spanish descent, particularly in the American Southwest; Latino is the author’s preferred term for all people of Latin American descent.)

My interest in Sephardic studies began in 2015 while I was completing my undergraduate degree in history at the University of Texas. That year the Spanish and Portuguese governments approved laws that extended citizenship to descendants of Sephardic Jews as restitution for the fifteenth century expulsions. Among the applicants are a substantial number of Hispanic Americans with ancestry along the U.S.-Mexico border — including me. 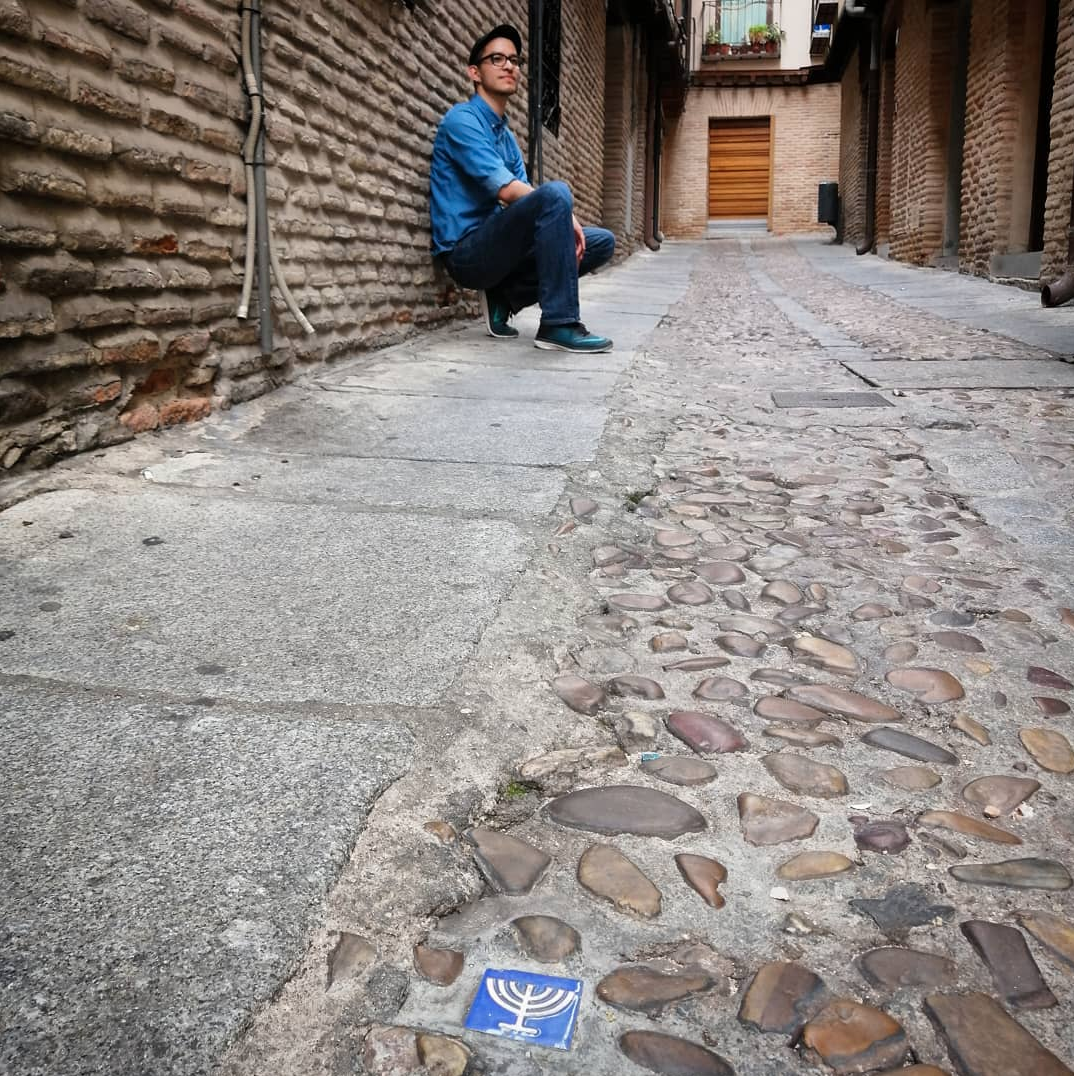 The fact that there are descendants of Sephardic Jews in South Texas is largely due to a little-known consequence of history: the 1492 expulsion also prompted mass conversions to Catholicism by Jews who chose to remain in the Iberian Peninsula. For the following century, the conversos, or “the converted” as they became known, were a suspected class and were barred from traveling to the New World out of fear that they would relapse to Judaism.

Still, many managed to slip past the authorities and formed secret communities in remote locations throughout Latin America. In response, the Spanish and Portuguese governments set up Inquisition tribunals all across their colonial holdings in South and Central America that sought to snuff out the clandestine practice of Judaism (and Islam). Many conversos eventually assimilated into their respective communities, thereby wiping out virtually all traces of their Jewish origins; although it is not uncommon to find communities — particularly in the American Southwest —  that retained some elements of crypto-Jewish practices, like lighting candles on Friday nights.

For five years now, these populations have been the subject of my research as I’ve helped repatriate dozens of Latinos with Sephardic ancestry to Spain and Portugal. I named my work Sefardí Latino, an ongoing project that focuses on Judeo-converso genealogy, history, and identity. This project has allowed me to witness the emergence of Judeo-converso identity among Latinos firsthand.

Within the Latino community, there is a real yearning for Sefarad, the Hebrew word for the Iberian Peninsula as well as the rich Spanish Jewish culture that developed in the diaspora. This yearning is characterized by the belief that something was taken from us over 500 years ago. The personal nature of learning about our family history and knowing the names of our ancestors who were persecuted by the Inquisition has fueled this phenomenon. And like so many others who have been involved in this process over the past five years, I also believe that many Latinos will have an important role in the preservation and promotion of Sephardic culture.

As interest in Ladino continues to grow — largely in part to preserve this endangered language — I believe there is a sizable community of Latinos who are uniquely positioned to study Ladino while exploring aspects of their own culture and family history. This summer, I am happy to be among the first group of students who will be taking the Ladino Language and Culture class at the University of Washington. For many people in my community, learning Ladino is an act of restitution. 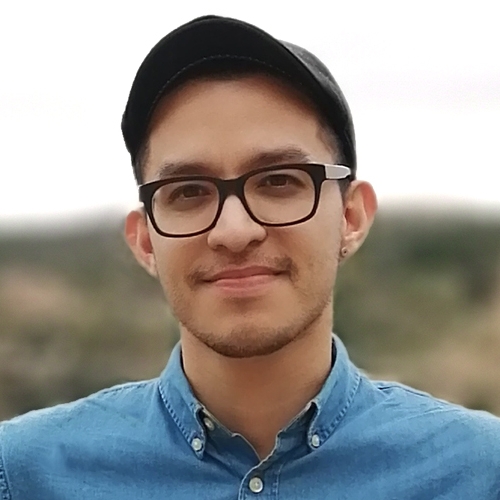 Victor Alejandro Castillo is an MLIS candidate at the University of Washington studying Library and Information Science. His graduate work includes developing a genealogical database that will facilitate Judeo-converso research in order to trace the converso diaspora throughout Latin America. He is a student in the UW’s summer Ladino Language and Culture course with Professor David Bunis.