Sephardic by birth, Massarano by choice: Reclaiming my Sephardic heritage

Portion of naturalization record for the author’s great-grandfather, Denny Massarano, who, upon becoming a United States citizen, changed his last name to Mell. (ancestry.com)

When I was eighteen, I decided to change my last name. Until that point I was Abby Diamond, daughter of two lifelong Jewish educators, desperately trying to understand who I was as an (admittedly, quite angsty) teenager and a young Jew growing up in Texas. 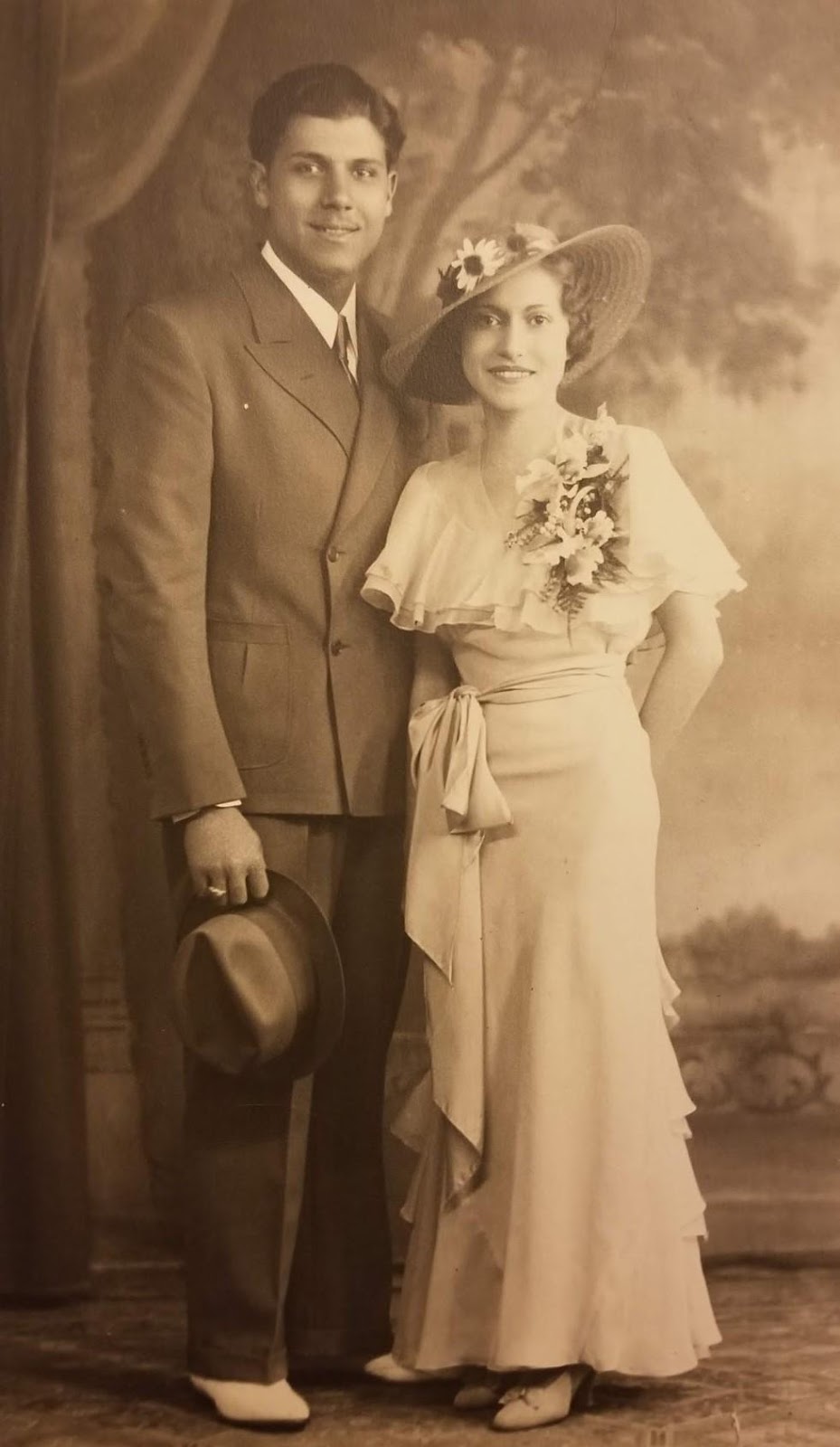 My family has always been interested in our Jewish heritage, much like many other American Jews searching for some connection to the people and places their ancestors left behind. When my great-grandfather Denny was a young boy, he emigrated to the United States from Salonika (in present-day Greece) with his parents, Lena and Eli, and his sister, Rose, in 1916. After arriving at Ellis Island, they chose to remain in New York and lived in tenement housing on Ludlow Street in the Lower East Side, as many European Jewish immigrants did; my mother often visits that building when she travels to New York.

The records at Ellis Island show their last names to be Massarano — a name that is well-known among the Sephardic Jews of Salonika — though at some point in the 1930s, Denny changed “Massarano” to the more anglicized “Mell.” At eighteen, he married an Ashkenazi woman — to the great contempt of both of their families — and refused to speak Ladino with his children, in an attempt to assimilate as much as possible into American culture. And just like that, in one generation, my family’s Sephardic heritage had been erased.

Yet, even without the intrinsic knowledge of what should have been our inherited culture and customs, the three generations after Denny still felt some connection, some identity, to be found in the names and traditions of our lost clan. When my uncle Glenn married in 1986, he, along with his wife, reclaimed the surname Massarano, and their children became a new generation of Massaranos. 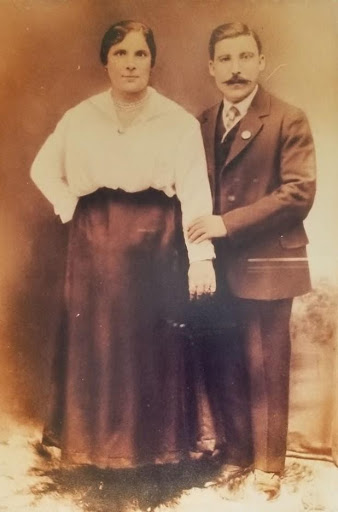 Before his abrupt death in 2002, my maternal grandfather Leonard, Denny’s son, had started the process of changing his last name back as well. During my mother’s divorce in 2005, as she fought to find her own identity, she turned to her brother, to the wishes of her father, and to the faces of people she was forever linked with — even if only through a photograph. Instead of retaking her maiden name, she chose Massarano.

I lived for seven years with a different name than my mother; it still amazes me how much it felt like I lost connection with a whole side of myself and my story. I was a teenager, still desperately searching for my identity as an individual and as a person in the most recent generation of a very long line of Jews. My mother and I had long conversations about what it meant to share each other’s name and to embrace an identity you were not given at birth, but one you were inherently connected with nonetheless.

I now have the opportunity, and indeed feel a deep obligation, to reconnect with the language and culture my ancestors knew; the one my great-grandfather rejected; and the one my uncle and mother continuously seek to reclaim. In many ways, this is why I feel such a drive to study Jewish art in the Mediterranean and Near East at the University of Washington.

I am so delighted to take Ladino Language and Culture this summer at the UW, and am deeply grateful to be at an institution not only with an amazing Sephardic Studies Program, but with other Salonikan Jews working to preserve and reclaim their heritage and identity.

I am always amazed when I meet new people who recognize and understand the history that my last name carries; always proud of my heritage and my chosen identity. My mother made me wait until I was eighteen to change my name. I would have done it much sooner. 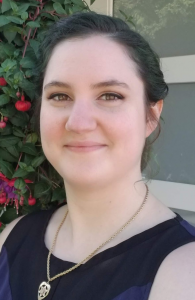 Abby Massarano is an M.A. candidate in Art History at the University of Washington, studying Jewish art in the Mediterranean and Near East. She will be a student in the UW’s summer Ladino Language and Culture course with Professor David Bunis.