What I learned working at an Israeli start-up 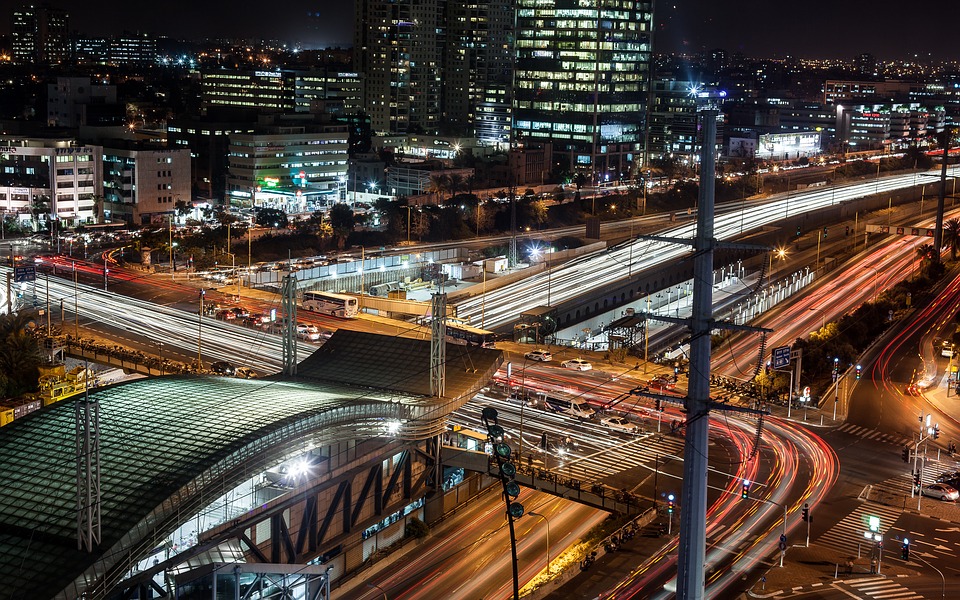 It’s Thursday, the last day of the Israeli work week, and I am sitting with my coworkers in the office of the Tel Aviv tech start-up where I interned this summer. It’s hot outside, so the shades are drawn and the AC is blasting. Our group is a diverse bunch: a religious guy and a university student, a newly engaged man, another married man with three kids, and me, the intern from Seattle.

The conversation turns to politics and who each person voted for in the last election. Each of my colleagues reveals that they voted for a different party (Israel’s government has a parliamentary system). One coworker reveals who he voted for and reflects, “Wow, I made a huge mistake.” The frankness of the conversation sounds nothing like the political conversations I’m used to back home.

Though I have visited Israel many times and studied abroad there before, being part of a collegial atmosphere in Israel taught me more about the country than any tour or course ever could. In addition to learning about politics, I learned about the Israeli housing market when my coworker won the housing lottery, and I learned about various perspectives on the relationship between religion and government as my colleagues debated the rights various movements of Judaism had in Israel. Naturally, I also learned what Israelis really think of Birthright as my coworkers swapped stories of their experiences staffing trips.

On top of that, I was able to observe Israeli start-up culture in action and consider the factors that led to Israel becoming known as “the start-up nation,” ranked as the second most innovative nation in the world in 2016-2017 by the World Economic Forum’s Global Competitiveness Report.

I once heard a speaker say that it’s because Israeli children are given a lot of freedom that they become very creative. But in my experience, it was the workplace honesty, the instinct (and perhaps obligation) to give constructive feedback, and a culture that demands that you stand up for your ideas that lead to such initiative. At the start-up, I saw supervisors encouraging employees to make suggestions if they saw potential improvements in the process. I observed coworkers designing software, arguing vehemently about the best way to do it, and then returning to a friendly demeanor as soon as the conversation ended. To me, this honesty and sincerity was both refreshing and inspiring,

Experiencing daily life as a working, contributing member of Israeli society taught me how to speak up and take initiative as an Israeli would, and forced me to confront the complicated layers of Israeli society. I encourage anyone who wants to learn about a different country to find an opportunity that allows them to similarly volunteer or work there and experience the daily life—including workplace banter—that helps to reveal what the culture is really like and what really matters to its residents.

Jessica Schwartz is a senior graduating with a degree in Computer Science and Interdisciplinary Honors. She is involved in Hillel UW and the Coalition of Husky Allies for Israel (CHAI). Jessica was awarded the Opportunity Grant to participate in Israel Tech Challenge Interns, a ten week program bringing students from around the world to work in Israel for the summer.