Does Hebrew have a Future in the Arab World? 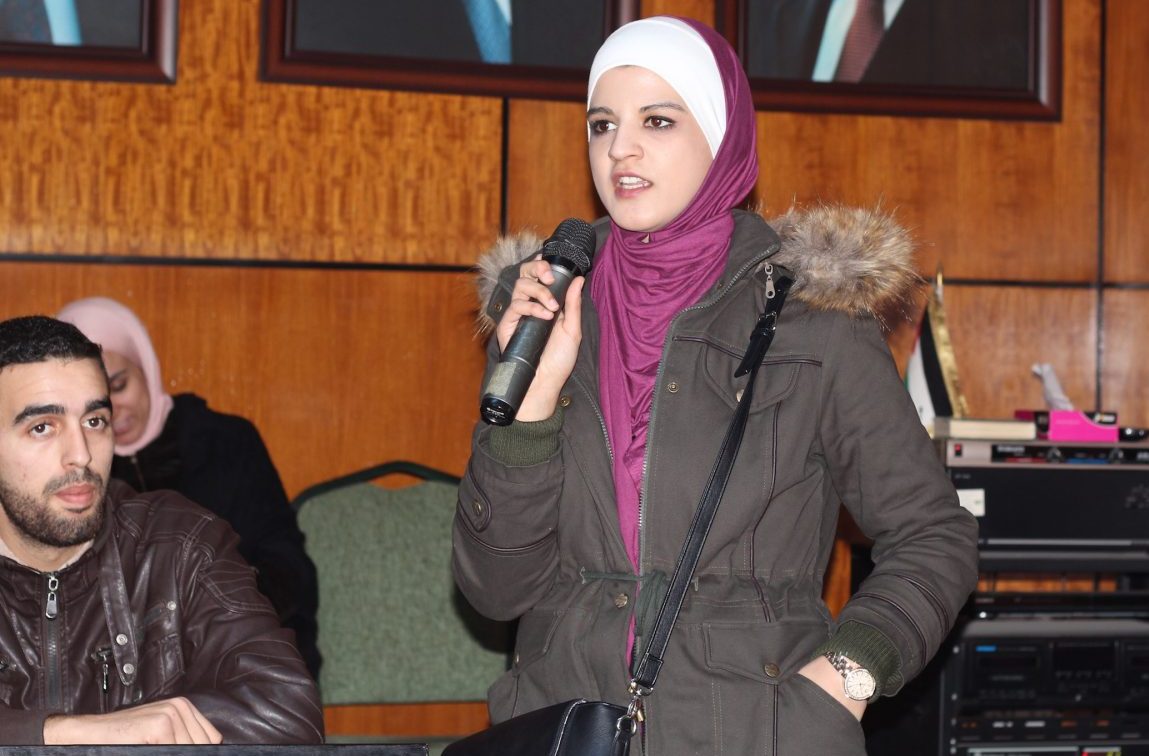 A participant in the December 2016 seminar on Hebrew Language in the Arab World, organized by the Center for Israel Studies-Amman and the Israel Institute. Photo by Shirin Lotfi.

The Center for Israel Studies in Jordan (CIS) recently held an unconventional workshop about the future of Hebrew language in the Arab world. This workshop, the first of its kind, was held in December in Amman, and was funded in part by the Washington, D.C.-based Israel Institute.

Hebrew professors from Egypt, Jordan, Iraq, and Saudi Arabia took part in the daylong event, which provided a platform to understand how Hebrew language is important as a means of communication between Arab countries and Israel. The workshop participants discussed the future of the Hebrew language, challenges, risks, and opportunities, as well as Hebrew language’s potential as a tool for narrowing the gap between the peoples of the Middle Eastern region.

Hebrew is central to understanding Israeli culture, history, and society. The CIS workshop was especially important because of the mutual threats that Israel and Jordan currently share with one another, such as the Islamic State and the Iranian domination in the region. There is now a small window of cooperation in the light of significantly improved relations between moderate Sunni Arab states and Israel.

The main goal of the December workshop was to explore the reality of teaching Hebrew and the daily struggles that came with it in Arab societies. Some of the issues discussed by the scholars included: the absence of direct contact with Israeli counterparts to practice Hebrew; lack of funding to translate scholarly work; the poor job market for post-graduates; the shortage of Hebrew books in libraries; and the challenges of acquiring such books and references. “While the Hebrew language is very dynamic and changeable, we [Arabs] have used the same reference (very old text) since 1962,” one Saudi Arabian scholar said. “We don’t have any idea about Hebrew culture, literature, or thought, while the Israelis understand us much better than we understand them,” a Jordanian speaker pointed out. 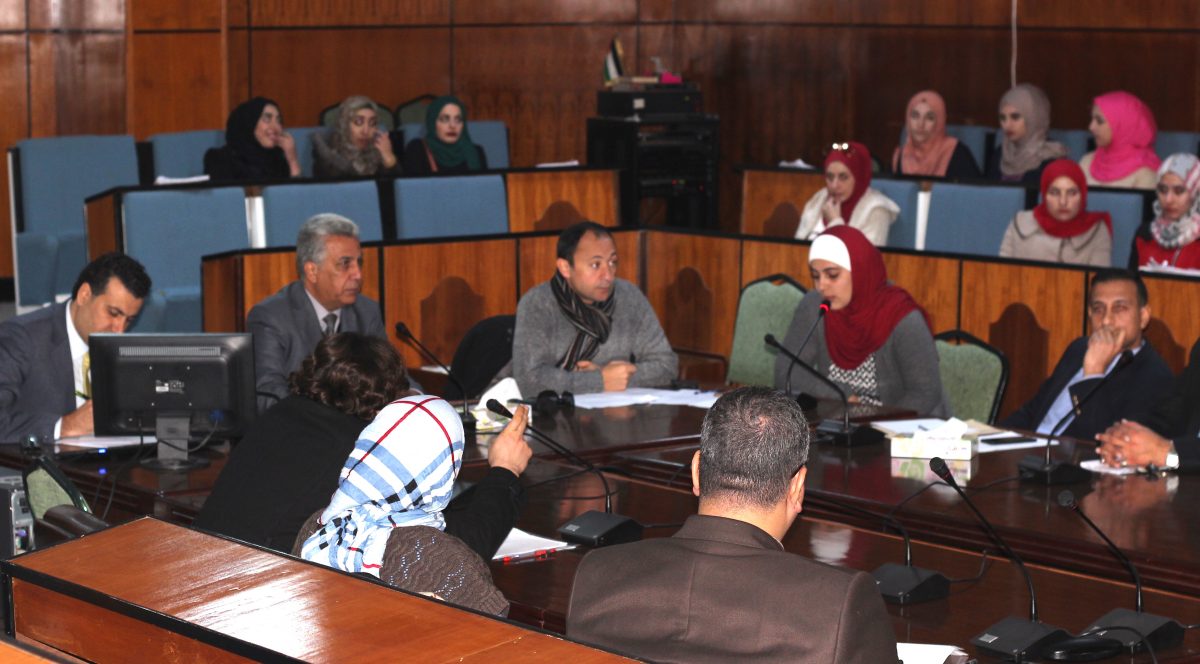 Participants from Egypt, Iraq, Jordan, and Saudi Arabia gathered in Amman, Jordan, to discussed the challenges of teaching and studying Hebrew language in their countries. Photo by Shirin Lotfi.

Another problem is the frequent affiliation of culture with politics. Language has a cultural component: when you understand a new language, you view things from a new and fresh angle. You can read books, watch movies, read the news, and converse in that language. “The voice of reason must be louder than the voice of emotion, especially in science issues,” said a Jordanian scholar in reaction to an audience member who protested Hebrew teaching on political grounds. Due to the negative connotation, Arab students who study Hebrew fear being viewed by their society as Zionist cooperators. Often these students are labeled as tools for normalization. In Jordan, for instance, the number of students studying Hebrew has dropped from 500 to about 100.

Several proposals were made at the workshop including establishing an international Arab society of Hebrew scholars as well as creating Masters and PhD programs with scholarships in Hebrew literature. If these efforts prove successful, they could also better preserve Jewish heritage in Arab countries such as Morocco, Iraq, Egypt, and Yemen. “If the knowledge of Israeli society is imperative for Arab citizens at the time of war, it is more necessary and compulsory in time of peace,” noted one professor from Egypt during the workshop. A student participant demanded, “We need to focus more on translation and applicable skills. We need laboratories (audio, video, listening, and speaking equipment). We need to make massive modifications on the curriculums. We need Hebrew-related jobs, we need Masters program, research opportunities.”

This year, the Center for Israel Studies in Jordan plans to conduct a thorough survey about how the Jordanians feel towards their neighboring country, Israel. Twenty-two years have passed since the signing of the peace treaty between the two nations; however, there has not been a single survey about how the populations on either side view one another. It is vital to point out that CIS does not intend to beautify the image of Israel, but rather, to provide a forum for Arab peoples to pursue truth and to learn from actual facts. Learning Hebrew would provide them with an invaluable tool to better understand the other side, just as the Israelis study Arabic to understand their Arab neighbors. CIS was founded on the belief that hate and war grow out of ignorance. We hope that by educating the Arab public in general, and the Jordanian public in particular, we can poke holes in the wall of misinformation and disinformation that make up the bulk of Arab views of Israel. 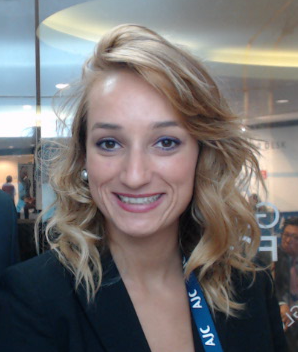 Shirin Lotfi is a 2015 graduate of the University of Washington and a former member of the Jewish Studies Student Committee. An International Security and Political Science major at UW, she took Jewish Studies coursework and served on the Jackson School Peer Review for its quarterly journal. Shirin recently completed her Masters degree at the Hebrew University in Jerusalem. Currently she is working on her first book, Radioactive Politics in Jordan: The Monarchy, Civil Society, and Nuclear Energy, and plans on attending law school down the road.