Hebrew on Your Mind? The Role of the Root in Reading and Understanding Hebrew 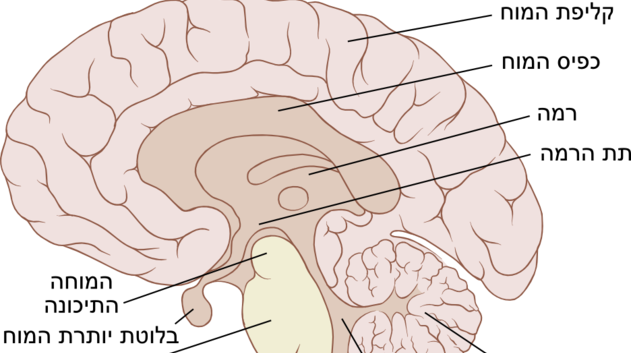 For most people who have learned Hebrew as a second language, learning about roots, memorizing and identifying them, has probably played a large role in the process. While it may have seemed tedious at the time, recent research suggests that all of that work was for good reason.

Roots are clearly an important part of Hebrew; every word (that is not borrowed) has one and a word’s meaning largely comes from the root. However, the role of the root may be even bigger than that; roots may be the system by which words are stored in a Hebrew speaker’s mental dictionary.

Imagine yourself recognizing a word that you read or heard. Psychologists claim that to do so you are actually looking it up in some kind of dictionary, word-bank or lexicon in your brain. (Of course, It is not a real book, but more likely some connections being accessed between neurons, but the analogy holds.) In English and many other languages, a single word — without prefixes or suffixes — is likely stored as a whole (e.g. there is some entry for the word ‘cart’ in the dictionary and when you recognize that word in reading, you have accessed that entry). However, it may be that in Hebrew to read a single word like “migdal,” meaning tower, you would need to identify the root (G.D.L. in this case) in order to access it in the dictionary.

Studies conducted by Ram Frost and Hadas Velan at Hebrew University have provided evidence for this claim. In many languages, including English, it is possible to transpose two letters that are internal consonants within a word without disrupting a person’s reading. That is, you can probably read the following word: jugde, even though two of its letters are transposed. Velan and Frost showed, however, that Hebrew speakers have a hard time reading a word with two of its root letters transposed (e.g. midgal instead of migdal).

In a follow-up study, I looked at whether transposing non-root letters posed the same problem to readers. It appeared not to. Thus, it was keeping the root information intact that was important for the reader.

In a further study, I then investigated whether root information was important to understanding spoken words as well. I looked at whether noise blocking the root sound made it harder for a listener to recover a word’s meaning than a noise blocking a non-root sound. As with the reading experiment, disrupting the root made it harder for listeners to recover the word. Together with previous research, my work supports the theory that Hebrew roots are important to accessing words from a mental dictionary.

Further research will need to be done to better understand how Hebrew words are stored. For now, we can thank our Hebrew language teachers for drilling in those roots; they may just be the key to our being able to understand Hebrew like a native speaker. 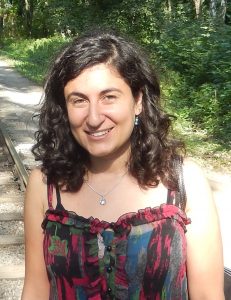 Marina Oganyan is a Ph.D. candidate in the Department of Linguistics at UW.