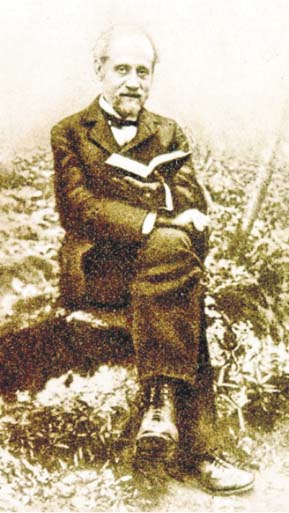 Seattle Sephardic Legacies tells the story of eleven families with roots in the Ottoman Empire who came to Seattle in the early twentieth century. By highlighting Ladino books and archival ephemera from the Sephardic Studies Digital Collection — some of which were among the few possessions these families carried on their transcontinental journeys — this project answers the call of rabbi and educator Abraham Danon who, in his bi-monthly Ottoman Jewish journal El Progresso/Yosef Da’at (Edirne, 1888), called on his readers to unearth their scattered caches of archival texts: “There are ever so many manuscripts, books and documents, lying hidden among people’s possessions,” he claimed. “Let [the people] call to the hidden manuscripts: ‘come out!'”

The Seattle Sephardic community has been instrumental in gathering important documents related to the history of Ladino-speaking Sephardic Jews: over eighty individuals and multiple local community institutions have come forward since our initial call with handwritten manuscripts; photographs; newspapers; and published Ladino books ranging from commentaries on the Bible to original plays. With over 2,000 items now uncovered and documented, the Sephardic Studies Digital Collection constitutes one of the largest online collections of Ladino material in the world.

With the passage of time, Danon’s historical consciousness, and his wish to illuminate his own people’s history, has only become more urgent: Ladino is an endangered language spoken by a handful of native speakers, and education about Sephardic history, customs, and traditions has only advanced in academic and popular circles in recent decades. But there is no better time to expose the “hidden manuscripts” that Danon hoped to summon from the shadows: As this project models, the combined power of digital preservation and online storytelling is the key to stimulating future generations of scholars, students, and community members to uncover not only the legacies of Seattle Sepharadim, but those of other obscured cultural heritages as well.

This project was funded by a 2019 National Endowment for the Humanities Common Heritage Grant.
This exhibition was originally showcased at the University of Washington on June 2, 2019. Learn more > 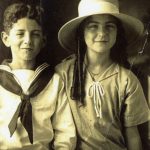 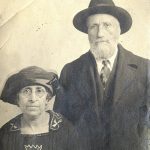 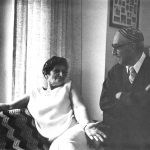 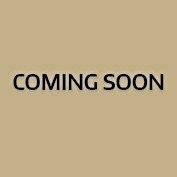 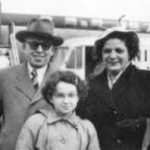 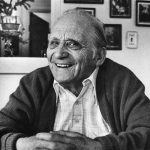 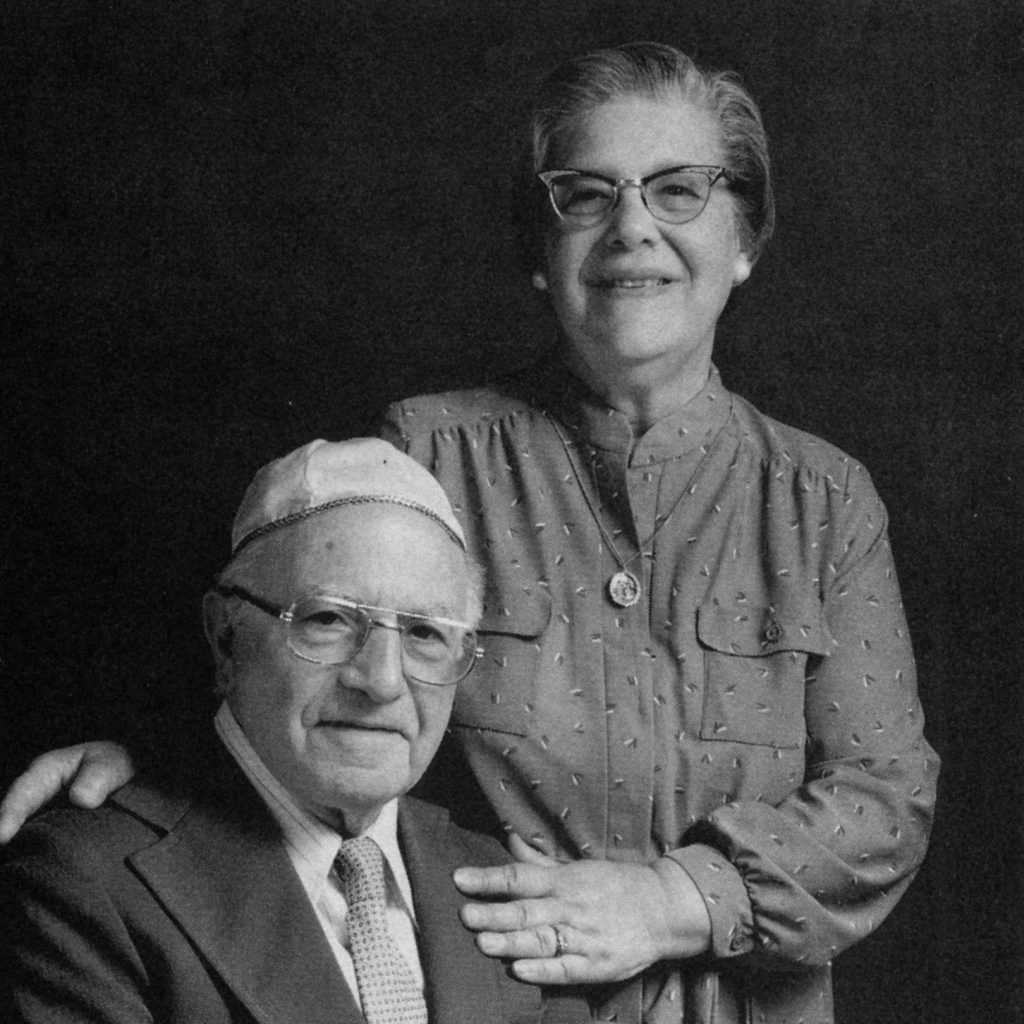 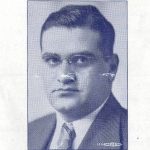 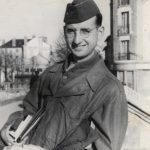